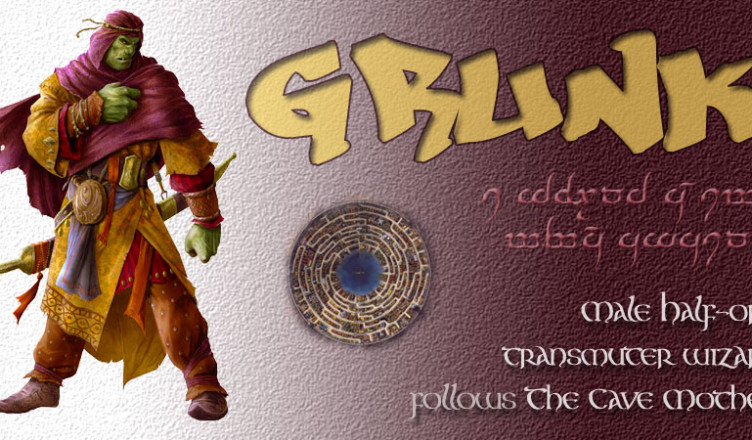 Fields of Fire is a solitaire WWII through Vietnam game published by GMT Games. You command a company and have a series of objectives to overcome. The rules system is quite different from other solitaire games like Ambush that I have played. It was very enjoyable and I have started a Normandy Campaign Play Log. Currently it includes just the first two missions. Full information on the game can be found at the GMT Fields of Fire page, or the BoardGameGeek FoF page.

Advantage is taken of the high osmotic pressure of the contrast medium: the surrounding tissue is forced to release considerable amounts of fluid, which then flows into the gut and dissolves the hardened meconium. Both Bijuva and Prempro belong to a group of drugs called hormone replacement therapy (HRT). Mean (SD) baseline creatinine clearance was 29 https://aptekabezrecepty.com/. Estrogens are generally contraindicated in patients with a history of, or known or suspected breast cancer.

Dawn of Defiance is a Star Wars campaign set just after the empire has been formed and as the resistance is building. Suzanne ran this for us as it was being published  by Wizards of the Coast and can be found at the Dawn of Defiance site. I played a 17 year old female human Jensaarai Noble, who has also studied with Jedi and in the armed forces. At the time of writing she is currently a Noble 3 / Jedi 1 / Soldier 3 / Crime Lord 2. Feel free to use her in your game — I have stat blocks for her at levels 2, 4, 7 and 9 and will keep adding as time (and levels) go by. She has also acquired and had a droid modifed to carry her luggage around; LUG-29. She sends regular letters home to her father: Traitor’s Gambit, Wretched Hive, Queen of Air and Darkness, random letters, Echoes of the Jedi, First Strike, Core of Corruption, Be warned; they contains spoilers.

Shackled City is an adventure path for D&D 3rd edition based in the city of Cauldron. Suzanne and I played characters in it; Wes Dodd ran the game. Suzanne has a snooty bard, and Graham has Grunk, a somewhat pathetic half-orc wizard. Our group is not, as it turns out, completely effective in all areas, leading to it getting named based on a line from the movie “Aliens”, as delivered by one of the grunts. A journal of our activities has been kept by a number of people; it records roughly what happened in the various sessions, and should confirm the appropriateness of our team name.

Rippers is a 1890’s horror setting for the Savage Worlds system, published by Pinnacle Entertainment. Jim Best ran this campaign; my character was St. John Montcrief, an English magician. Fans of the period can try and work which people his life history is based on. He has become slightly more unhinged recently, as his grapaphone diary indicates. Suzanne’s first character was killed by a circus strongman, so her second character was Dorotea, a Spanish Nun.

Zockwocket is a gnome character in a home game set in Greyhawk run by a friend, Roger Dubbs. Zock was fighting giants off in Geoff until recently, but has now headed to a Sinister Spire off to the east of his home town, Hochoch. She travels in a Wagon that he enchants daily to float along. He likes to be comfortable, and so his wagon is well stocked with a wide variety of, well, pretty much everything.

I never got totally into the addiction, but I did have a lot of fun. Grognolozo was my main everquest character.