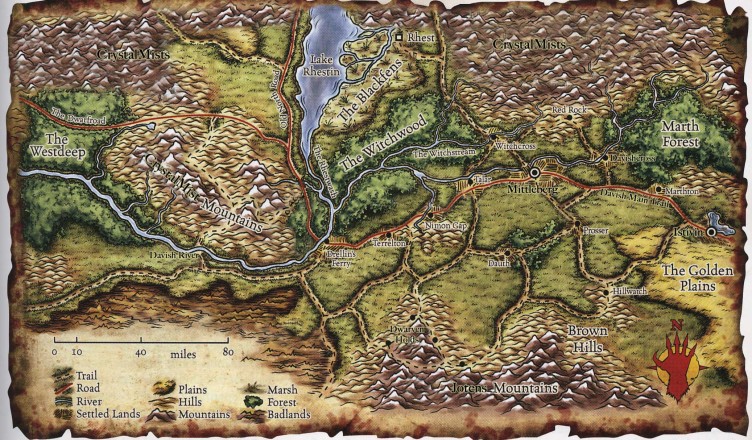 These are roleplaying campaigns Graham ran in the past. The information is somewhat random, may contain spoilers, and consist of links to static web pages:

Expedition to the Planes

A while ago I ran Expedition to Demonweb Pits for a group of friends. It’s a fun 3.5 module and although it is designed for 5-6 11th level characters, I ran it for four 13th level ones. Aisling and I built a 3D dwarven forge set up for the final scene and ran them through the demon council. They lived, despite one of them getting seriously suggested by some succubi, and another deciding to leave the room for a major fight. The surviving characters transitioned into a 4e game … the Expedition to the Planes, a planar adventure based in Sigil, with our four characters (two paladins of Heironeous, a Ranger and a Wizard/Rogue) battling against Hextor and his followers, amongst other pursuits. The Expedition Page has the basic details, with the latest adventures detailed in “Domesticity”

According to this theory, the neuronal dysfunction that results can be severe but structural changes in the myelin or axon need not occur. Taking orlistat can make it harder for your body to absorb certain vitamins. Swelling that occurs in the face or throat can be life threatening, so it requires emergency medical care farmaciaonlinesinreceta.com. This Medication Guide summarizes the most important information about ABSTRAL ®.

Red Hand of Doom is an adapted adventure from Wizards of the coast that can be used in the Living Greyhawk campaign. It requires some work to adapt and I have added some GM only material that contain useful maps and information adapted to the setting.

A Big Eyes, Small Mouth campaign for my family. Characters and story are on the main Uresia campaign pages. This campaign has now ended

A horror campaign set in 1925 in which investigators are attempting to find out what happened to the Carlyle expedition, and what relationship that has to the murder of their good friend. The Masks pages have the full story.

My last fanstasy campaign was using Rolemaster for the main camapign and Everway for the very-high level parallel sessions. There’s a bunch of materials for it in the Hiatus Valde Deflendus pages.

I ran an Alternity game (sci-fi WOTC game pre-Star Wars) for a while. As an exercise I made this 3D Map of the Verge .