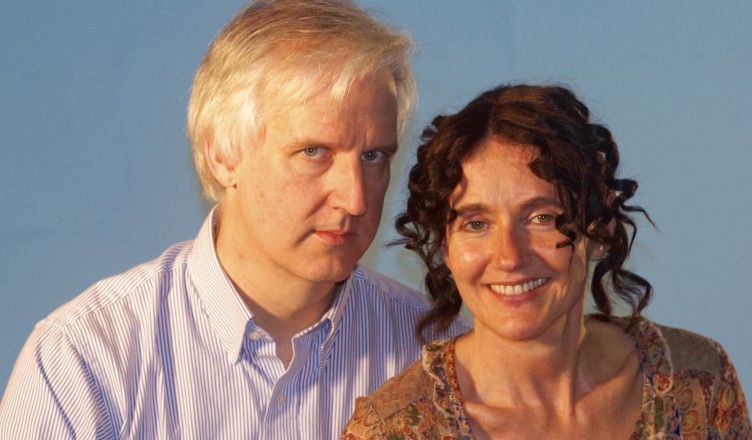 Community Players will perform a classic drama by Henrik Ibsen this November. A DOLL’S HOUSE opens Friday November 14th and runs through Saturday November 22nd at the Community United Methodist Church in Naperville. The play depicts Nora Helmer, a woman treated only as a beautiful, silly toy by her husband, Torvald. After Nora secretly defies societal conventions by borrowing money without her husband’s consent, she struggles to maintain the appearance of normalcy in her home. But her deception cannot be maintained, and what transpires is one of the most iconic stories in modern drama.
Norwegian playwright Henrik Ibsen is considered “the father of realism” in theater, and one of the most frequently performed dramatists in the world after Shakespeare. A DOLL’S HOUSE, with its criticism of the marital roles imposed by society, was hugely controversial for years after its initial performance in 1879.
Of particular note in this production is that the husband and wife characters of the Helmers are played by real-life husband and wife, Graham and Suzanne Wills. Suzanne describes playing Nora as “a tremendous opportunity, and one that I never thought I would get.” The role is prodigious and demanding; Nora is rarely offstage in the course of the show. The Wills have spent numerous hours outside of regular rehearsals working on their lines and characterizations.
Director David Hollander describes A DOLL’S HOUSE as “both exciting and daunting.” Though the play is 135 years old, the character of Nora will resonate with a modern audience, and the complexities of the relationships Ibsen depicts are clearly relevant today.
Other members of the cast are: Howard Raik (Dr. Rank); Bill Denwood (Nils Krogstad); Susan O’Byrne (Christine Linde); Carol Craig (Anne); Aisling Wills (Helen); Connor Hagemeyer (Ivar Helmer); Sydney Elliott (Emmy Helmer); and Nate Burke (Porter). The Assistant Director is Ed Green.

Original Article in The Chicago Tribune