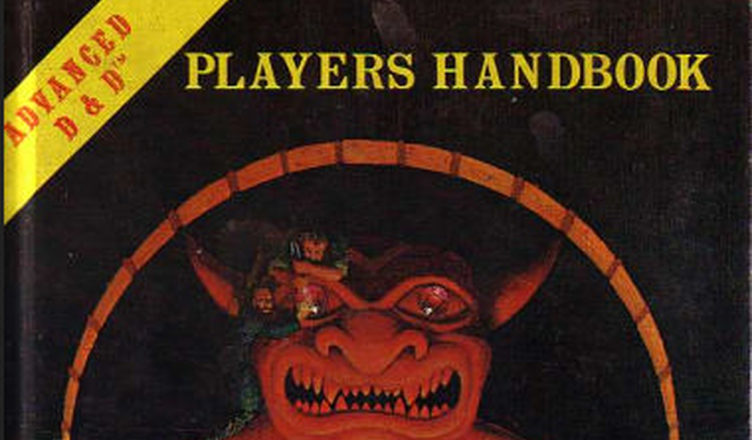 After reading a lot of comment on the surprise and initiative systems, I’m going with some suggestions from long time OSR players who suggest that the standard rules are bit too wonky to work well. So I’m using a modified AD&D2E alternate group unitive system which makes each group roll a d10 and then add modifiers based on weapon or spell speed and dex. So each player will have their “speed factor” with a  particular weapon/spell and add that to the group roll to get their personal initiative. What this will mean is that using a shot sword or fist (speed 1-2) will be WAY faster than big weapons (8-10). A high dex monk will essentially go first nearly always. Not too much book-keeping, especially if you use the same weapons/spells most of the time.

For surprise, I’m just taking some of the extreme results out of the picture. No “the opponent fires 15 missiles at you before you act” results. There’s a fair amount of random wandering monster action, so surprise might be something we often need to figure out.

No psionics in this game.

All class / race / gender / stats limits are open to modification. Assume the standard rules apply, but can be loosened if it seems fun.

No time/cost to level. It happens between sessions automatically.

Gold = XP is a thing; the gold has to be brought to a safe place to count for XP, so it’ll be less common than monster-base XP as, well, you’ll be in a dungeon most of the time. It may even be that you accumulate a lot of loot and then suddenly level a ton when you can find a place to keep it.

Roll d6 for each group:

Each group rolls d10 for initiative and adds their attack speed. Smaller number goes first. Your attack speed is one of

For combatants with multiple attack routines, make one set of attacks before those with fewer attacks (in initiative order), then the rest attack, then they take their other attack routines