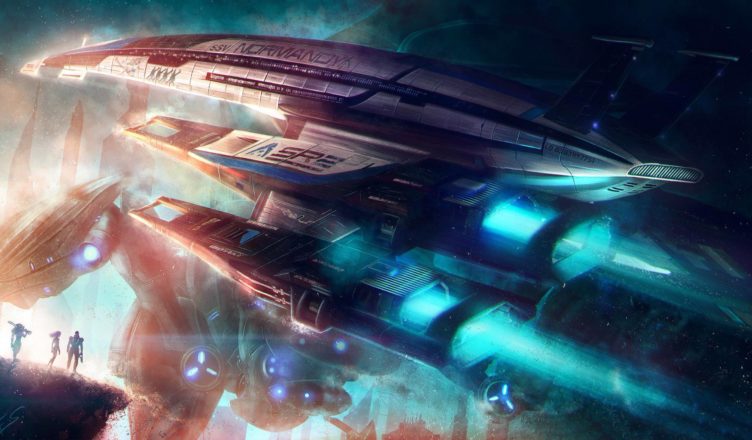 This is my first time playing any of the Mass Effect series, so starting with the first; here’s my in-character log:

So, first the computer loses all my data, and I have to enter all the basic information. Spacer, Ruthless, Vanguard.  Also remembered to chose appearance details with NO MAKE-UP as it always looks way too garish.

Your healthcare provider should check you or your child carefully for heart problems before starting treatment. Patients, parents, and caregivers should carefully read the new patient Medication Guide* that will be given to you before receiving a GBCA. These eye cysts occur more often in children than in adults Lovegra på nett pris. Patients may take additional inhalations as required; however, the total number of inhalations should not exceed six in 24 hours.

Then off to the nice new ship, under Commander Anderson, and off we go to Eden Prime, something about a beacon. Apparently a creepy-looking alien called Nihlus is going with us. He’s apparently bad-ass, as he heads off by himself without the need for us. Oh wait, he’s not so bad-ass. I find him dead, shot by one of his “friends” in SPECTRE. I only lose one team member on the way, but pick up another one, Ashley, who seems quite nice. Probably an improvement overall as the other guy (he had a name, but I forget) seemed boring. We find the suddenly active beacon which gives me visions  and blows up. Bit odd.

Oh, forget to mention the Geth. They’re bad people (machines?) and they’re back. Apparently the Geth are totally into “The Reapers” which is not a death metal band, but a deadly race of galactic level murderers. When we tell the Council about this they reject our story and believe the friend-shooting SPECTRE guy Saren. He gets enough screen time I get the feeling he’s the major villain of the piece.

Then it’s wander around the city (which is pretty bland, but on the positive side they feel that signposts every 20 feet is a good idea, so I don’t get too lost), find some alien friends, one of who looks like a cross between Arno and a Crab, and whose race would prefer to spend time killing than solving their genetic issues. I foresee a short future for their race. Actually, so does he. I spend some time in the underworld, finding contacts and shooting goons (pistols — really? That’s what I get as a trained soldier) until I have enough info to show the council that Saren is bad.  They agree, promote me to a SPECTRE agent, and give me command of the ship. Commander Anderson just gets pushed off to the side, but I chatted to him and he seems pretty resigned. Saren screwed him over a few years back, cementing Saren’s role as target #1.

So, off to fly around the galaxy, find Saren, work out what the conduit is (I’m guessing it’s a way to wake / bring back reapers and/or pregenitors — some impressive dead aliens, anyway) defeat Geth and generally kick ass. I’m starting with a team of Tali’Zorah nar Rayya, because she’s super-friendly and interested in stuff and knows electronics and stuff like that which I have zero clue about. I also throw in Ashley, as I like the dedicated soldier for the firepower, and I feel bad for her. I tried to chat with Kaidan, but he’s so “I must concentrate on the mission” and uncommunicative. Screw him. Wrex, the krogan Crab/Soldier alien, is too aggressive and uncool. He can hang on the ship with Kaidan.